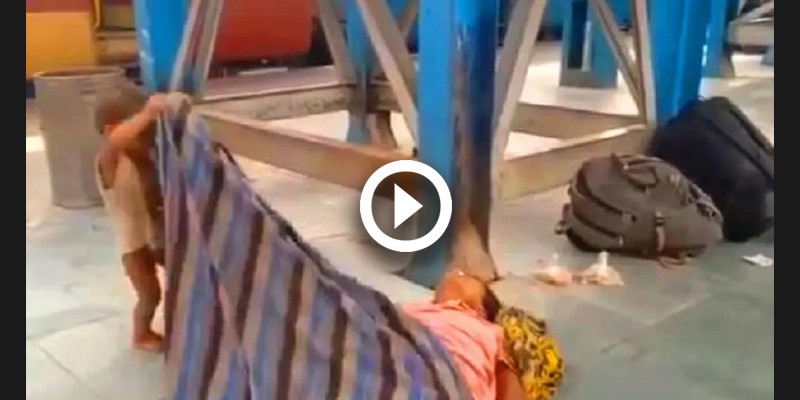 NEW DELHI (AP) – India on Saturday registered another record single-day jump of 7,964 coronavirus cases and 265 deaths, a day before the 2-month-old lockdown is set to end.

The Health Ministry put the total number of confirmed cases at 173,763 with 4,971 deaths. The infections include 82,369 people who have recovered.

More than 70% of the cases are concentrated in Maharashtra, Gujarat, Tamil Nadu, New Delhi, Madhya Pradesh and Rajasthan states.

Prime Minister Narendra Modi, in an open letter marking the first year of his government’s second term, said India was on the path to victory in its battle against the virus. He said India will set “an example in economic revival” and asked the nation to show a “firm solution.”

Modi also acknowledged the “tremendous suffering” of millions of migrant workers who had lost their jobs during the lockdown and have been forced to make grueling and dangerous trips back to their hometowns.

The federal government is expected to issue a new set of guidelines this weekend, possibly extending the lockdown in worst-hit areas.

India started easing lockdown restrictions earlier this month, allowing reopening of shops and manufacturing and resumption of some train links and domestic flights.

India has surpassed China both in terms of confirmed cases and deaths from the disease.