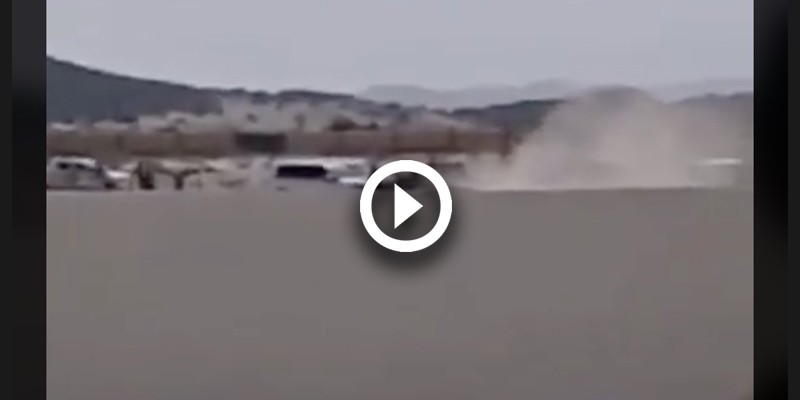 RIYADH, Saudi Arabia (AP) – A shootout in a southwestern province in Saudi Arabia that local reports say was sparked by a dispute between two families has killed six people, a police spokesman said Wednesday.

According to the spokesman, Lt. Col. Zayed al-Dabbash, three others were wounded in the violence in Asir province on Tuesday. The spokesman was quoted by the state-run Saudi Press Agency as saying that the fatalities were all Saudi citizens. He said police seized weapons used in the crime and that prosecutors were investigating

Mass shootings are rare in the kingdom, and the police official gave no indication the shooting was terror-related.
Local media said the shooting involved two dueling families, though the cause of their dispute was unclear. It took place in al-Amuwa, a landlocked region of Asir

Death of an employee from Adaliya Cooperative society – ARAB TIMES