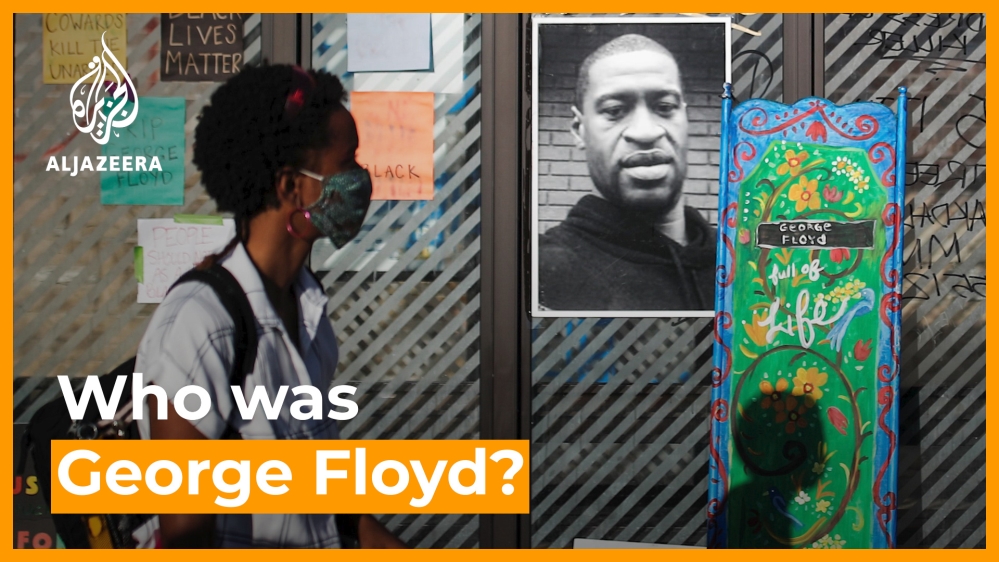 Thousands of protesters from across the United States continue to take to the streets to decry police brutality following the killing of an unarmed African American man, George Floyd, on May 25.

National Guard troops, a component of the US Army, have been deployed in at least 23 states to handle the protests.

Major US cities have been put under curfew to suppress the unrest with the Trump administration branding instigators of rioting as “domestic terrorists”.

In Washington, DC, protesters set fires near the White House, the smoke mixing with billowing clouds of tear gas as police sought to clear them from the area.

Sporadic violence broke out in Boston following peaceful protests as activists threw bottles at police officers and lit a police four-wheel-drive on fire.

Several hundred demonstrators marched through downtown Miami chanting: “No justice, no peace,” past a detention center where inmates could be seen in the narrow windows waving shirts.

Protests spread around the globe with events in London and Berlin on Sunday, and others on Monday including in New Zealand, Australia and the Netherlands.

In the second part of this video, friends and family describe Floyd as a loving person and a “gentle giant” who was widely respected and tried to bring peace to his community.

“He was big in stature and that made a lot of people fearful of him until they spoke with him and then you see he was like a big soft teddy bear,” Christopher Harris, a friend of Floyd, said.

This report was produced and edited by Al Jazeera NewsFeed’s Hassan Ghani.