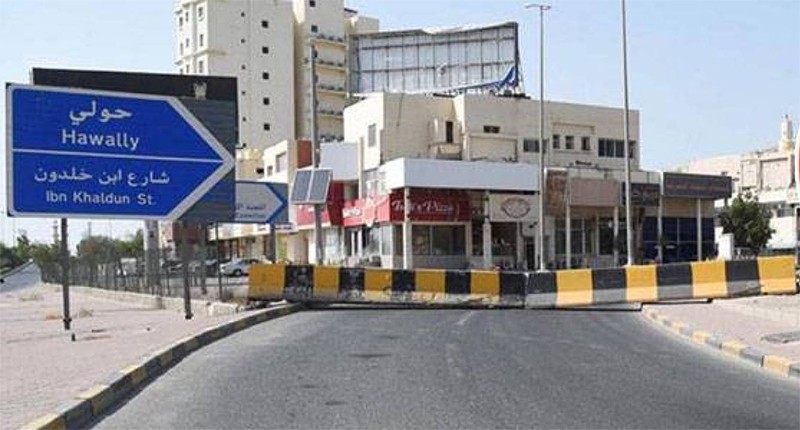 KUWAIT CITY, Jun 3: On a positive note the total number of people recovering from Corona virus exceeded half of the number who have been infected with the virus since it was detected in the country in late February.

Doctors who specialize in infectious and viral diseases and preventive health agreed in statements that increasing recovery rates is a good indicator, but it does not mean that the epidemic is still receding.

Currently Abdali area is leading the list of the highest-hit residential areas, as it has been listed for the past four days, while Saad Al-Abdullah area was listed for the first time.

According to sources, health monitors and analyzes infection rates in all regions, there is a tendency to isolate some areas and remove isolation from others most notably Hawally that came out of the list of the highest-affected areas since Tuesday 26 May last.

Meanwhile, the number of infections among Kuwaitis continued to increase, as they recorded 256 infections followed by the Indians with 143, the Bangladeshis third with 93, and the Egyptians in fourth place.