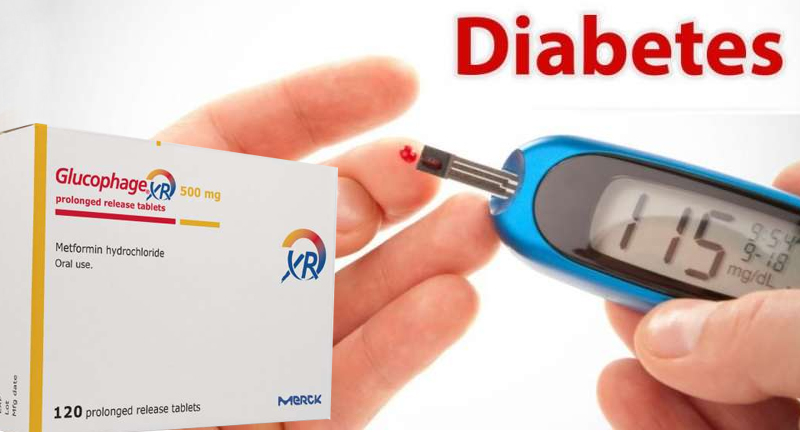 KUWAIT CITY, June 3: The withdrawal of Glucophage — an oral diabetes medicine that helps control blood sugar levels and manufactured by five American companies — from the US market does not apply to the Kuwaiti market as the latter does not sell Glucophage from these American companies quoting endocrine glands specialist, Chairperson of Kuwait Diabetes Society, head of the Diabetes Unit at Mubarak Hospital, and Director of the Endocrine and Diabetes Program Dr Walid Al-Dahi.

The American and international media platforms have been abuzz with news on the withdrawal of the medicine from the US market. In a press statement, Al-Dahi stressed the Glucophage available in Kuwait is safe as it is manufactured by the Matrix Company under the names ‘Glucophage’ and ‘Glucophage XR’.

He pointed out the active ingredient is original and sourced from France and Spain, stressing it has not been proven that this medicine contains impurities or substances which may pose a threat to people’s lives. He clarified the abovementioned news is related to N-Nitrosodimethylamine (NDMA), a substance known to cause cancer if found in large quantities in laboratory animals and it is used for research purposes.

He pointed out this substance is found in very small quantities, which do not reach the level of risk, in many items around us like water and food including meat, milk and some processed vegetables, as well as various kinds of mixtures like medicines.

He called on the concerned patients not to stop taking Glucophage and to consult their doctors who can respond to any of their questions about the issue. He also urged them to always refer to official sources such as the Ministry of Health and Kuwait Diabetes Society. He asserted the society has been serving the community since 1996 and it plays an important role in communicating correct information to patients.