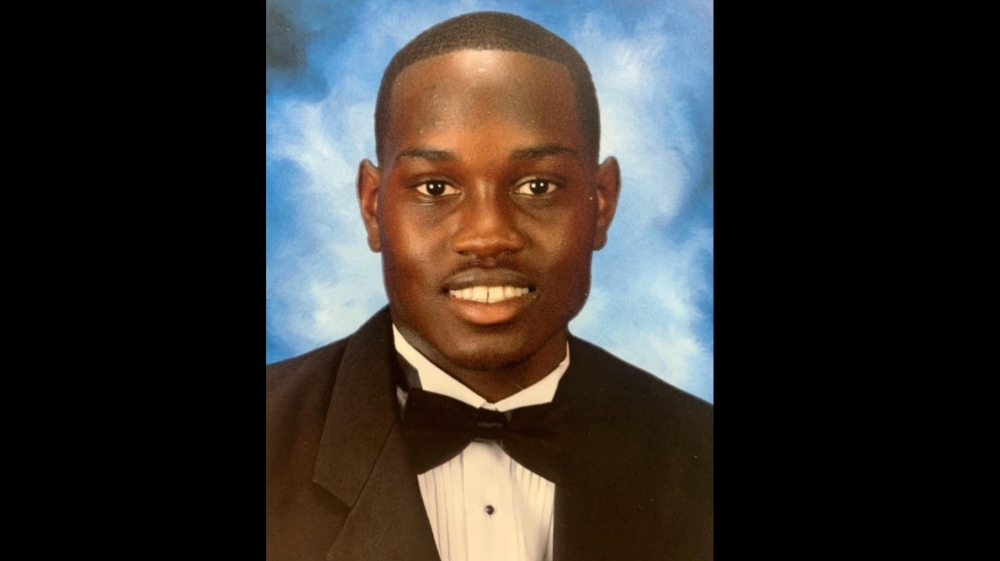 One of the white men charged in the murder of an unarmed Black man in Georgia used a racial slur after shooting the man and before police arrived at the scene, an investigator for the prosecution in the case told a court hearing on Thursday.

Special Agent Richard Dial of the Georgia Bureau of Investigation quoted William Bryan as saying Travis McMichael uttered the slur after shooting Ahmaud Arbery in February. Bryan and McMichael are both defendants in the case.

“Mr Bryan said that after the shooting took place before police arrival, while Mr Arbery was on the ground, that he heard Travis McMichael make the statement: f ****** n *****,” Dial said in testimony to the court.

Three white men have been charged in the Arbery’s death, a case that caused a national outcry after cellphone video footage of the shooting was leaked on social media.

The three men were not charged until more than two months after Arbery, 25, was shot dead while jogging on February 23.

State police stepped in to investigate after the video was widely seen and Glynn County police took no action, and the Georgia Bureau of Investigation (GBI) pressed charges.

A former police officer is accused of involvement in Arbery’s death in the coastal community of Brunswick, Georgia and state officials have called in the National Guard to assist with the crowds expected outside court.

Glynn County Magistrate Judge Wallace Harrell is reviewing whether or not the GBI had probable cause to bring the charges.

Former police officer Gregory McMichael, 64, and his son Travis McMichael, 34, have been charged with murder and aggravated assault. William “Roddie” Bryan, a neighbor of the McMichaels who took the cellphone video, was charged with felony murder and attempt to illegally arrested and confine.

Police say Gregory McMichael saw Arbery running in his neighborhood just outside Brunswick and believed he looked like a burglary suspect. The elder McMichael called his son and the two armed themselves and gave chase in a pick-up truck, police said.

Bryan’s video footage appears to show the McMichaels confronting Arbery before he was shot with a shotgun.

If convicted, the three men face life in prison or the death penalty.

Suspect in Portland shooting killed by police during arrest