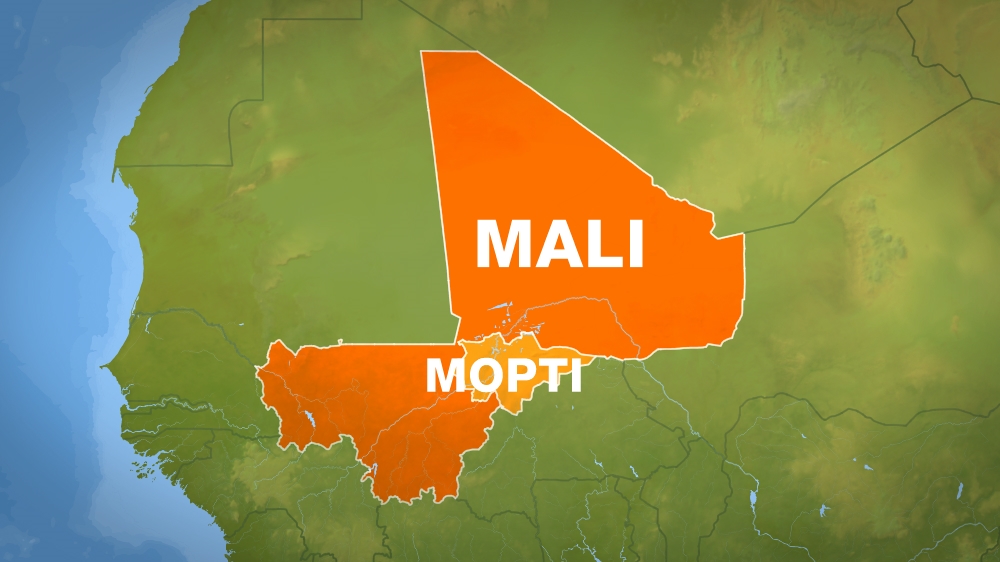 Twenty-six people were killed and a village burned in the volatile Mopti region in central Mali on Friday, according to officials.

The attack targeted a Fulani village Binedama, said Aly Barry, an official from Tabital Pulaaku, a Fulani association. Two other local officials confirmed the attack and the death toll to the AFP news agency, adding that the village was torched and its chief killed.

A local government official in Koro, a subdivision of the Mopti region, told AFP that the attack on Binedama occurred on Friday afternoon.

Two women and a nine-year-old girl were among those killed, he said, speaking on condition of anonymity.

Moulaye Guindo, the mayor of the commune of Bankass, which neighbors the commune to which Binedama belongs, said between 20 and 30 people were killed by men in military attire, according to the Reuters news agency.

The attack comes at a time of mounting insecurity in Mali, rising popular discontent with the government, and increasing reports of abuses committed by the country armed forces.

As is common with many attacks in conflict-riven and remote Sahel region, it was not immediately clear who the perpetrators were. No group has yet claimed responsibility.

Mali, a nation of some 19 million people, has been in the grips of a rebellion since 2012, when hardliner fighters commandeered an initially separatist rebellion by ethnic Tuaregs in the north.

The conflict – which has killed thousands of soldiers and civilians to date – has since spread to central Mali, as well as to neighbouring Burkina Faso and Niger.

The ethnic mosaic of central Mali has become a flashpoint. Fighters regularly attack military targets in the region, where fighting has inflamed ethnic tensions.