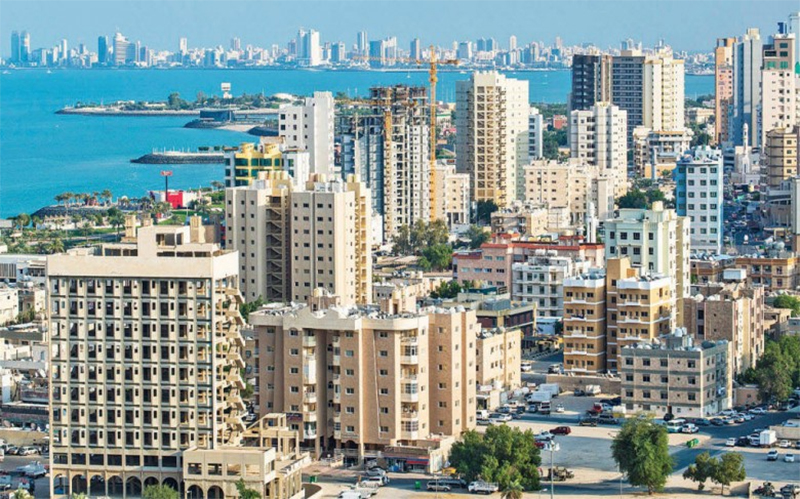 KUWAIT CITY, June 9: Coinciding with the expansion of isolated areas to several regions in the country to control the spread of coronavirus, the performance of charitable societies has reduced following the disbursement of more than 95 percent of the total sums collected in the “Fazaa Al-Kuwait” campaign that benefited nearly one million citizens and residents.

“Fazaa Al-Kuwait” campaign, which was launched in support of those affected by the coronavirus crisis with the participation of 41 charities, is being carried out by only three societies; namely Al-Salam Charitable Society, Al-Najat Society and the Social Reform Society, in addition to the Red Crescent Society that works separately from the campaign.

According to reports by the Ministry of Social Affairs, societies that participated in the first campaign spent 57percent of the total donation of Al-Fazaa on financial aid to families, divided into 3 areas; apartment rents, food purchase coupons and financial support.

Sources affirmed that societies that continued with the disbursement of aid nearly nine days ago are more than 100,000 food baskets and hot meals to the affected workers and needy families.

Al-Salam Society distributed 7,000 meals a day seven days ago to workers in the isolated areas, in addition to 1,450 food baskets and 350 other baskets for needy families, making a total of 81,000 baskets and meals.

Al-Salam Charitable Society received and packed food baskets purchased from Turkey, while food and sterilizers ordered from the country that arrived days ago are sent for processing and packaging.

The Red Crescent Society continues its humanitarian approach in support of marginalized groups, the poor and needy families, as its assistance to school guards, needy families, and marginal workers has not stopped since the first day of the Corona crisis.

Al-Najat Charitable Society continues to provide financial aid and rents to the needy families registered with them, as part of Al-Fazaa campaign. According to reports, 2,000 food baskets are distributed continuously to workers in Jleeb Al-Shuyoukh region in cooperation with the Ministry of Interior. At the same level, Reform Society launched its campaign through the Namaa Zakat Committee amid preparations for the distribution of 10,000 food baskets within the first stage, followed by subsequent stages, with the end of distribution that started a couple of days for the affected workers and needy families.

Regarding the existence of new campaigns and whether or not Fazaa 2 will be launched, sources said the charities have yet to submit a proposal to do so and that such an order has been issued by the State represented by the Ministry of Social Affairs. Regarding the questioning of performance, representatives of the societies emphasized that every sum collected is under the control of the State and cannot be tampered with, indicating financial and administrative reports are monitored directly according to an accurate automated system. Well-informed sources stated that other charities that were participating in Al-Fazaa had stopped the distribution work due to insufficient financial support for food baskets. They pointed out that 41 societies as of the end of May had spent 8.731 million dinars out of 9.169 million dinars through the distribution of 331,000 food baskets and 459,000 cooked meals.

Isolated areas out of media coverage