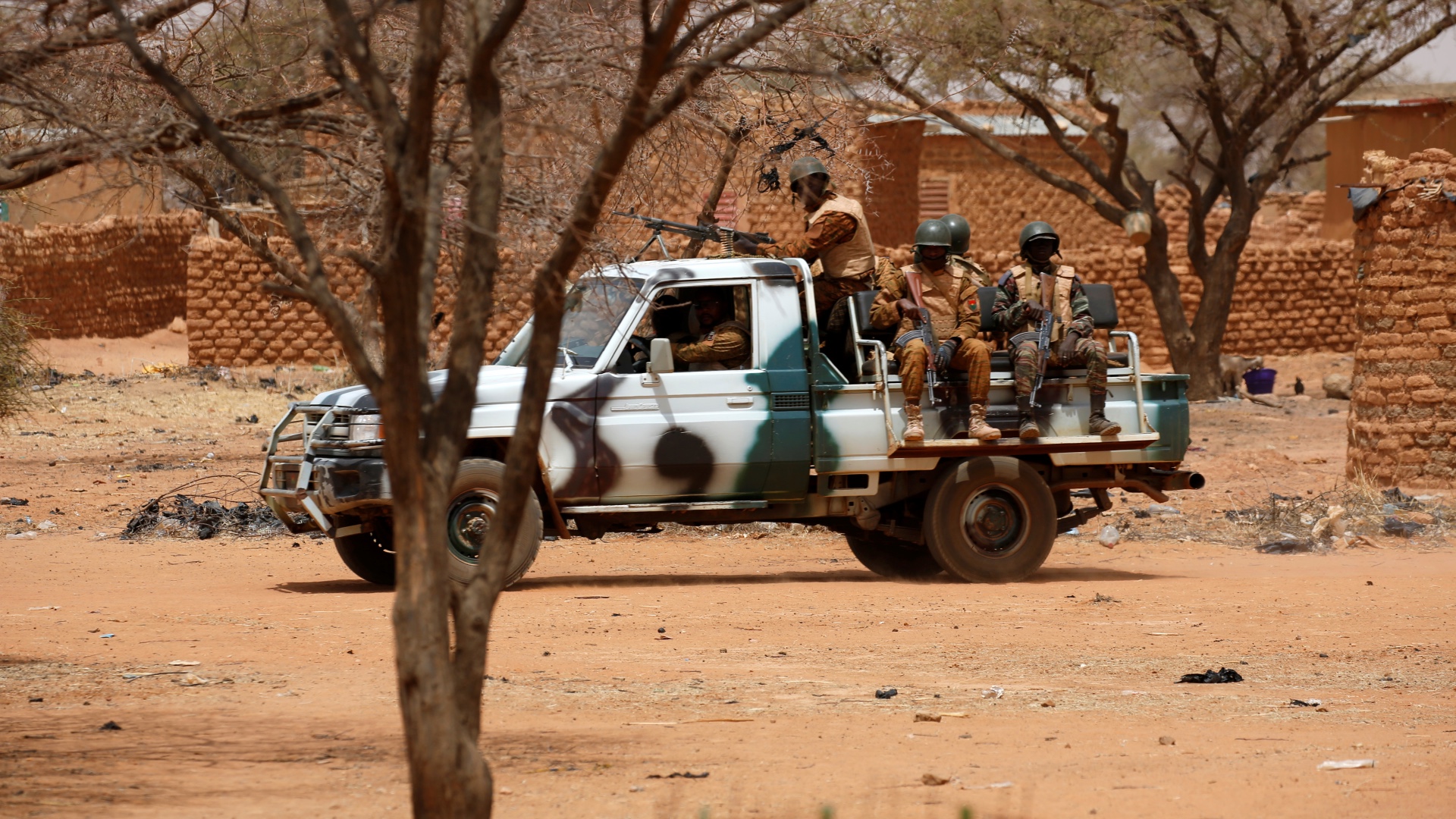 At least 180 bodies were found in mass graves in northern Burkina Faso with evidence suggesting government security forces’ involvement in turning the area into a “killing field”, Human Rights Watch said on Wednesday.

The bodies of men were dumped in groups of up to 20 under bridges, in fields and in vacant lots, the rights group said in a new report.

The killings took place between November 2019 and June this year and the majority of the dead were found by residents within 5km (three miles) of the government-controlled town of Djibo, in the country Sahel region, it said.

“So many of the dead were blindfolded, had their hands tied up … and were shot in the head,” one of the town’s community leaders told HRW.

In a three-page letter to HRW, the ministry of defense pledged to investigate the mass graves.

It said the killings occurred during an uptick in attacks by armed fighters and suggested they could have been carried out by these groups who were using stolen army uniforms and equipment.

“It is difficult for the population to distinguish between armed terrorist groups and the defense and security forces,” Minister of Defense Moumina Cheriff Sy said.

This is the latest in a string of growing accusations of extrajudicial killings on Burkina Faso’s military, which is struggling to stem armed violence that has spread across the country, internally displacing almost a million people.

In May, 12 people who had been arrested as suspected armed fighters were found dead in cells in eastern Burkina Faso after being held overnight, according to a government statement at the time.

A local rights group and civilians have said the government was responsible for the deaths.

“The growing number of allegations of extrajudicial killings by the army is deeply worrying, and the lack of progress on investigations suggests a lack of political will,” Corinne Dufka, HRW’s West Africa director, told The Associated Press news agency.

“Djibo reidents should feel protected by, not terrified of, their own army. The government failure to make good on promises of accountability for past allegations of security force abuse, including in Djibo, appears to have emboldened the perpetrators,” Dufka said.

“The authorities need to put an end to unlawful killings through credible and independent investigations.”

The report, based on 23 interviews, alleged that government security forces were responsible for the majority of the killings and that most of the victims were ethnic Fulani herders, who had been blindfolded, bound and shot.

The country Fulani ethnic group, who are generally Muslim, have been targeted by the military and local defense forces for their alleged affiliation with the armed groups, rights groups have said.

Djibo, where many Fulanis live, has been at the epicentre of the violence and has been blockaded for months as armed fighters have put landmines in the roads leading to the town.

Several locals told the AP news agency that it is common to see bodies strewn along the road in the morning.

Burkina Faso has been battling armed groups with links to al-Qaeda and ISIL (ISIS) since 2017.

Hundreds of civilians have been killed and almost a million displaced by the conflict, which is also affecting neighbors Niger and Mali.