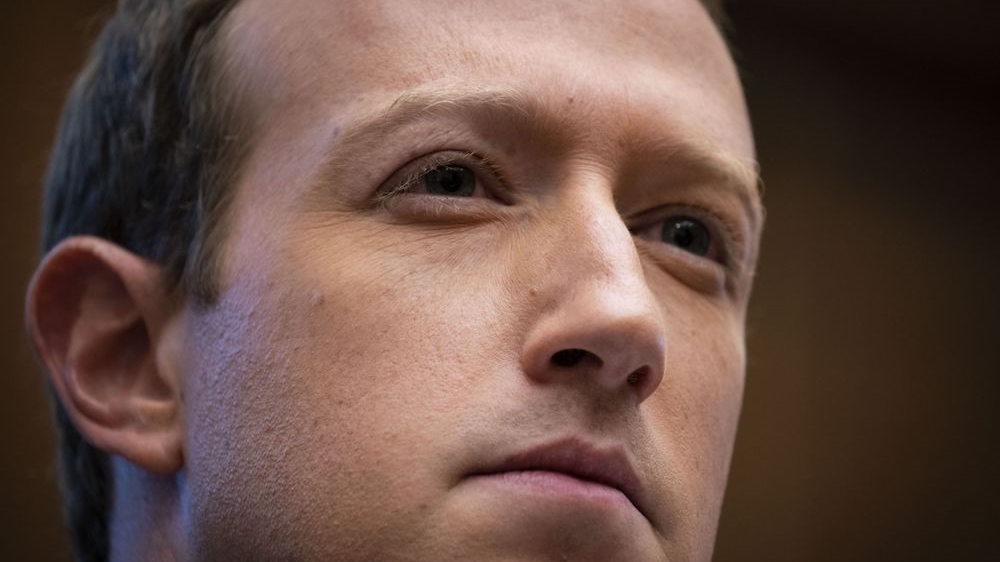 They oversee an elite portfolio of United States tech giants with a combined market cap of nearly $5 trillion. And grilling them of them over the growing market power of their firms has become a favourite pastime of Republicans and Democrats alike.
On Wednesday, members of Congress and antitrust watchdogs alike will be rubbing their hands as the CEOs of America’s four largest tech firms testify before the US Congress.
In the hot seat: Facebook Inc’s Mark Zuckerberg, Amazon.com Inc’s Jeff Bezos, Alphabet Inc-owned Google’s Sundar Pichai and Apple Inc’s Tim Cook.
The tech chiefs are set to testify remotely before the House Judiciary Committee’s antitrust panel which has been investigating whether the tech behemoths are crushing competition through monopoly power.
Economists loathe monopolies, and for good reason. When too much market power is concentrated in the hands of too few companies, it can stifle innovation, eventually making the industry less competitive on a global scale; undermine competitiveness, to the detriment of consumers; and drag down workers’ wages.
Anti-trust advocates are also concerned about the impact Big Tech is having on liberal, democratic institutions.
Facebook’s and Apple’s chief executives have indicated they plan to use the spectre of competition from China to push back against legislators seeking to rein them in.

Subcommittee Chairman David Cicilline has been looking into allegations by critics that the companies have hurt competitors and consumers with their business practices and seemingly insatiable appetite for data.
The CEOs plan to defend themselves by saying they, themselves face competition and by pushing back against claims they are dominant, which has led to fears the hearing will bring up little new information to hold the companies accountable in the long term.
In his opening remarks, Zuckerberg will tell lawmakers that China is building its “own version of the internet focused on very different ideas, and they are exporting their vision to other countries”.
Apple’s Cook will point out that the “fiercely competitive” smartphone market includes China’s Huawei Technologies Co Ltd, which has been a lightning rod for US national security concerns and a major focus of the Trump administration’s increasingly fraught relationship with China.
The hearing marks the first time the four CEOs have appeared together before lawmakers, as well as Bezos’s debut before Congress.
“The hearing is less about substance and is designed to bring attention to Congressman Cicilline and the work the subcommittee has been doing for the past year,” said Jesse Blumenthal, who leads technology and innovation policy at Stand Together, a group that sides with tech companies that have come under fire from politicians and regulators in Washington.
The hearing will also test US lawmakers’ ability to ask sharp, pointed questions that reflect an understanding of how Big Tech operates. Previous high-profile hearings involving tech companies have exposed the somewhat limited grasp of Washington politicians of how the internet and technology work.
It will also offer politicians from both parties a chance to bring up the topic of content censorship – an increasingly sore point for Republicans, who have repeatedly complained of anti-conservative bias at Big Tech companies.
A detailed report with antitrust allegations against the four tech platforms and recommendations on how to tame their market power could be released by late summer or early fall (autumn) by the committee, which has separately amassed 1.3 million documents from the companies, senior committee aides said.