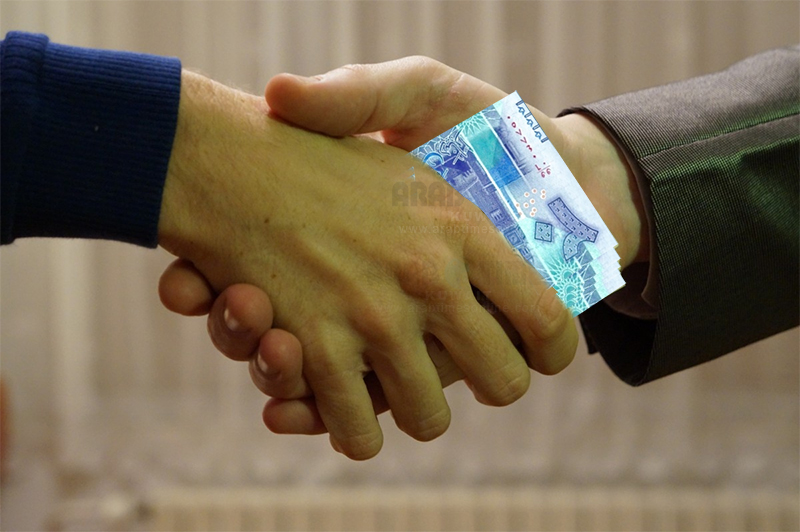 KUWAIT CITY, Aug 12: The Union of Kuwaiti Engineering Offices and Consulting Houses warned against Public Authority for Roads and Land Transport’s tendency to launch the third phase of the First Ring Road Development Project according to the design and implementation system, affirming the union’s confidence in the keenness of Minister of Public Works and the Minister of State for Housing Affairs Dr Rana Al-Faris on preserving public money and fighting corruption, especially as the system allows bribery and kickbacks, in addition to using poor quality products, reports Al-Qabas daily.

President of the union Bader Al-Salman expressed surprise “when the news leaked from the Roads Authority, stating the authority is proposing the third phase of the First Ring Road project according to the design and implementation system – a system we have repeatedly warned of its disadvantages”. He explained “the design consultant may not be placed under the contractor’s umbrella, because it negatively affects the quality of the final products and puts the designer under the subordination of the contractor.”

Al-Salman called on His Highness the Prime Minister, the Central Tenders Agency, Audit Bureau and the Anti-Corruption Authority to stand firm against various agencies in the country that resort to presenting their projects under this system, which has proven its disadvantages to all through the delay of projects and many variation orders. He indicated that “it does not achieve justice via bidding, evaluation and awarding, as it creates space for commissions, bribes, benefit and a trail of corruption Kuwait is noticeably suffering from.”

Al-Salman stressed “the design and implementation system is only suitable for specialized projects such as oil installations in refineries and power plants, as well as projects in which the designer, manufacturer, supplier and implementer of the specialized project are under one body”. He explained that “it is better and more suitable to put forward the design phase, and the licensing and tender documents to local consultants, in cooperation with a list of specialized and qualified international consultants for road tunnel works, which local consultants qualified for road and infrastructure works join in.” He believes that separating the design and implementation works makes the contractors bidding to have a clear knowledge and awareness of the tender documents, including designs, plans, licenses, quantity tables, and specifications.”

Al-Salman pointed out that the union had previously warned against this system that opens doors to corruption, and endeavored to block it, especially in countering public money theft, money laundering, commissions and bribes. He anticipated response from His Highness the Prime Minister, the Minister of Public Works and Minister of State for Housing Affairs Dr Rana Al-Faris, Central Tenders Agency, State Audit Bureau, Nazaha and all monitoring tools, the media, and popular authorities keen on preserving public money and fighting corruption. This is part of efforts to confront any attempts to circumvent the ways of proposing projects under this system, which opens the doors of corruption we have referred to and also violates the practice of engineering and consulting profession.

Jobs in projects – Only for Kuwaitis