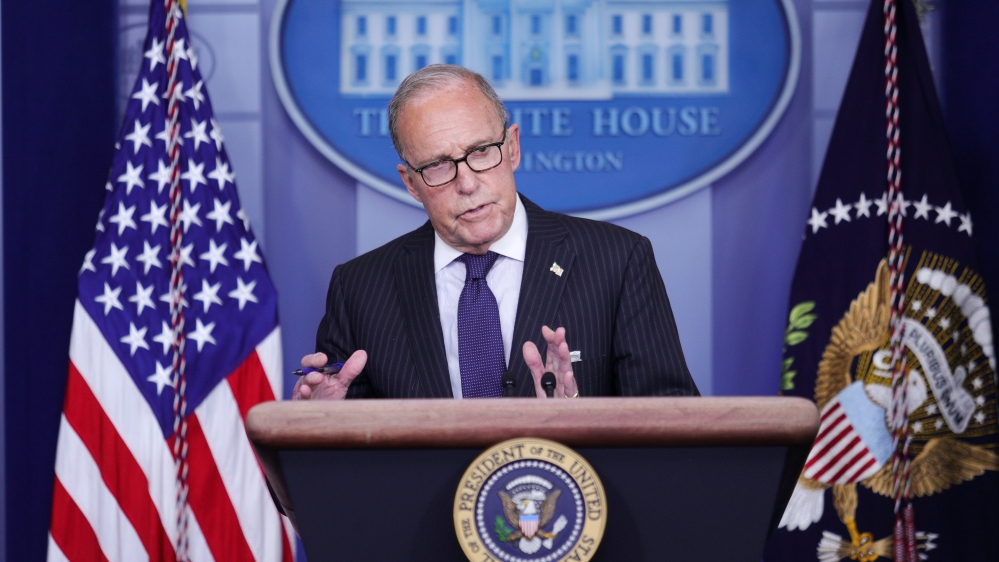 Few United States companies doing business in China view President Donald Trump’s Phase 1 trade deal as being worth the cost of tariffs incurred during a two-year trade war, a new survey by the US-China Business Council (USCBC) showed on Tuesday.
The trade group said just 7 percent of respondents to its annual membership survey said the benefits from the Phase 1 agreement outweigh the costs of tariffs incurred along the way. Some 36 percent of respondents said the costs outweighed the benefits and 56 percent said it was too soon to tell.
But the USCBC said 88 percent of respondents held a “positive” or somewhat positive overall view of the trade deal. Half of those responding positively said that this was because the deal “makes the bilateral relationship more stable and decreases chances for further tariff escalation”.
The Phase 1 trade deal, activated on February 15, calls for China to increase purchases of US farm and manufactured products, energy and services by $200bn across two years, along with increased US access to China’s financial services markets, and some improvements in intellectual property protections. Promised negotiations on a Phase 2 agreement covering more difficult technology transfer issues, industrial subsidies and data restrictions have been shelved.
China is far behind the pace of purchases needed to meet its first-year purchase-increase target of $77bn.
Despite this shortfall and a rapidly deteriorating US-China relationship amid issues from China’s security crackdown on Hong Kong to Trump’s threat to shut down Chinese-owned short video app TikTok, White House adviser Larry Kudlow said on Tuesday that the Phase 1 trade deal is “fine right now”.
Top US and Chinese officials are due to hold a videoconference on Saturday to assess the six-month implementation of the Phase 1 agreement.

From trade to TikTok: How US-China decoupling affects everyone | USA News