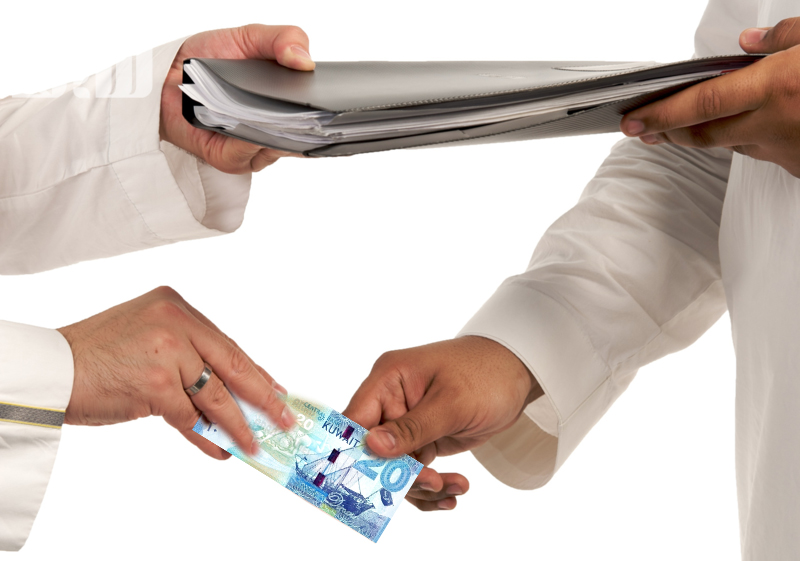 KUWAIT CITY, Sept 17: The “Group 80” has demanded the necessity of preserving the unity of Kuwaiti society, especially during this period that is witnessing many political disputes and cases of partisanship, reports Al-Qabas daily. A delegation from the group, which included its General Coordinator Adel Al-Zawawi, said this during their recent visit to the daily where they met the Editor-in-Chief Walid Abdullatif Al-Nisf and had a lengthy discussion concerning the national issues and the aspirations of the future Kuwait.

The members of the group stressed the need to preserve the Kuwaiti identity, and to commit to implementing the law regarding granting Kuwaiti nationality. They insisted that the Kuwaiti identity must always remain a national priority. The members did not hide their fears about the fact that the outcomes of the much-awaited parliamentary elections would not achieve the aspirations of the citizens.

However, they affirmed their hope and optimism for the upcoming change. They called for the need to uphold national principles and protect Kuwait’s history from distortion. The members acknowledged the recent attack on the group, justifying it as a normal phenomenon sparked by different tendencies and agendas. However, they affirmed that they are steadfast in the face of this attack and are able to overcome all difficulties. Regarding the file of corruption, they insisted on the importance for the concerned authorities to continue their efforts to eradicate this devastating scourge from the society once and for all, and to hold those responsible for the corruption accountable of their actions, regardless of their positions or status

The post Hold all those responsible for corruption appeared first on ARAB TIMES – KUWAIT NEWS.

‘Corruption rampant due to lack of oversight, legislation in Assembly’

Battle against corruption continuous, not linked to specific period