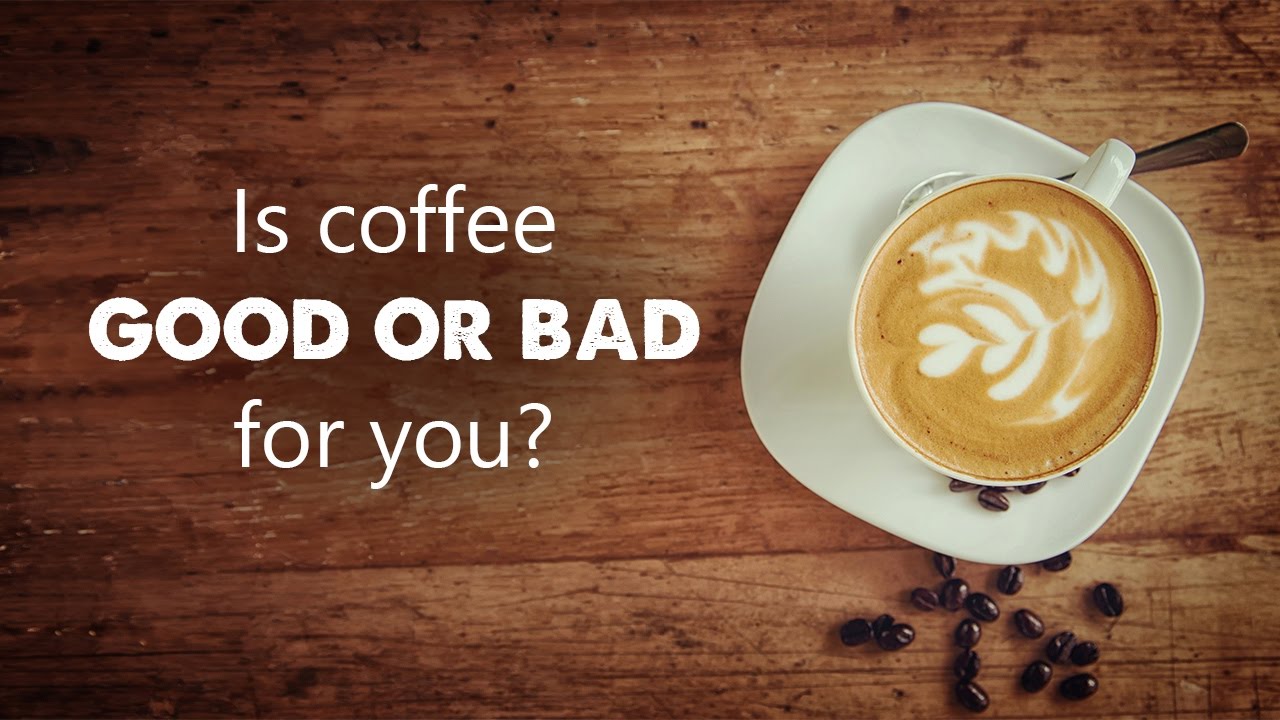 Coffee is the oldest form of beverage. Actually, human beings are using coffee since ancient times and passing it down through generations. Be it a teenager or an aged person, everyone loves coffee. Like everything in life, coffee has numerous side effects that are both good and bad for health. 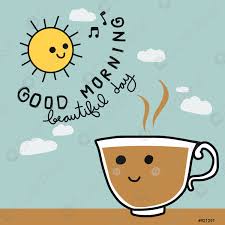 It’s no wonder coffee can give you all the power you want. Additionally, it boosts up your energy levels and helps you wake up in the morning . However, this effect doesn’t stay there for long. In other words, it’s temporary. The researcher’s belief that the half-life of coffee in a healthy adult is five to six hours after that caffeine leaves your system. Then, leaving you tired and fatigued. You also may notice that the strong smell of freshly brewed coffee beans draws you to itself. To the point that you can’t resist having a cup or two. And even when you have a lot of coffee, you may find yourself hungry after a few hours. Coffee supposedly triggers your hunger. Besides, it stimulates insulin secretion which later reduces the blood sugar levels. Afterwards, leading to excessive hunger.

Drinking too much coffee effects on body organs

There are different ways the organs work in your body.

Drinking too much coffee causes the arousal and stimulation of various hormones like Epinephrine and the fear fight/flight become active. Caffeine also works as an antioxidant which prevents clogging of arteries. Moreover, it blocks plaques to build. On the other hand, a surplus of drinking coffee solidifies your arteries. The stimulation of the dopamine receptors in the brain are the cause of caffeine. People who love coffee should always take care of their water intake. Because coffee often makes you feel dehydrated. Furthermore, taking large portions of caffeine can also disturb your stomach. Plus, it can cause diarrhea and recurring peeing.

On the other hand, let’s look at the better side of consuming a favorable amount of caffeine. The laxative properties help in the prevention of constipation. Extremely high doses can lead to adverse effects that conflict with daily living . And can even lead to serious health problems.

So how much coffee are you drinking lately?