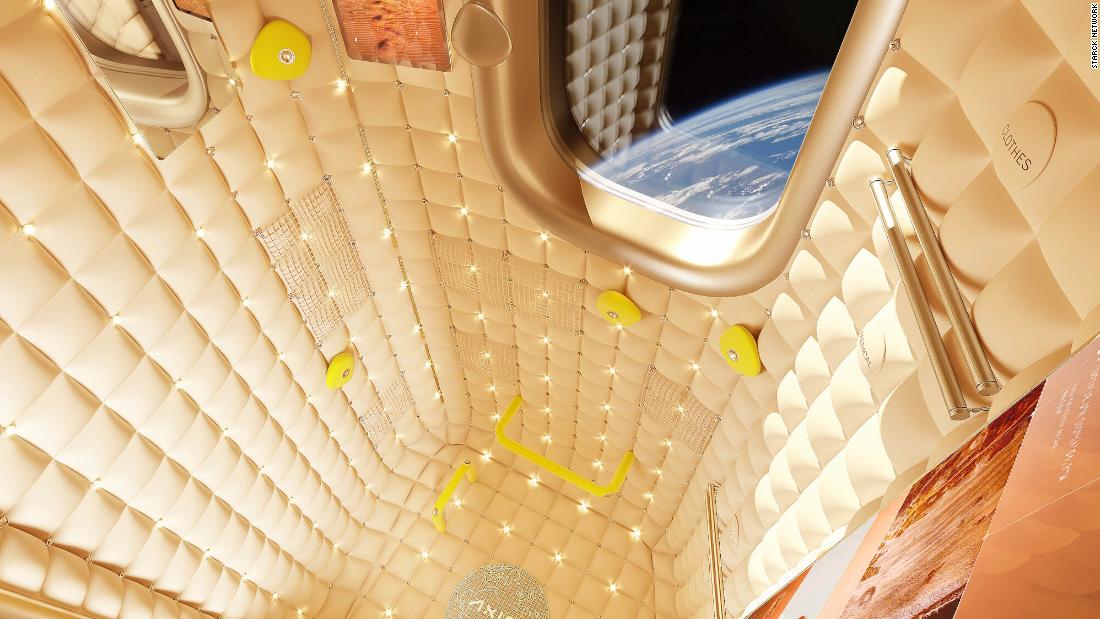 Written by Nick Remsen, CNN
In sprawling and dense São Paulo, Brazil, the reclaimed enclave of Cidade Matarazzo is emerging as something of a polished bauble.
Cidade Matarazzo’s transformed historical buildings, some a century old, are becoming an upscale neighborhood of retail outlets, residences, dining establishments, and a new hotel: The Rosewood São Paulo, which opened in January. The hotel is housed in both a renovated defunct maternity hospital — where more than 500,000 babies were born — and an elegant new tower by the architect Jean Nouvel. The artistic director of the entire project is the enigmatic polymath Philippe Starck. However, he’d be the first to combat this descriptor.
The Rosewood São Paulo. Credit: Rosewood Sao Paulo
“I consider myself nothing more than a maid,” he said over a Zoom call this past Spring. “A maid with a broom. Yet a maid with a broom will always be looking at the sky. I want my feet in the dust and my eyes in space.”
Paris-born Starck speaks in abstract, borderline poetic strokes, landing on quirky realisms and fantastical statements in tandem. The same can be said of his extraordinary and enormous legacy, which dates back to the late 1970s.
Starck has created some of the most iconic — and eclectic — entries in modern architecture and design. From flip flops to toilets, lodgings to office towers, yachts to space stations, he is known for fusing futurism, pragmatism and surrealism.
“A,” the triple mast sailing yacht designed by Starck has an otherwordly feel. Credit: Courtesy of Stark
The connective thread with Starck’s ideas is that they spin convention on its axis without sacrificing functionality. For example, his popular (and often copied) Louis Ghost chair takes the shape of a stately Louis XV seat, only to be reimagined as a single mold of high gloss polycarbonate.
Or, recall the Alice in Wonderland-sleekness of Miami’s The Delano Hotel, with its supersized lobby furniture and gigantic open spaces (many design aficionados would argue that Starck’s earlier hospitality concepts came to define the boutique hotel aesthetics of the 2000s).
And there’s the Starck-conceived sailing yacht, A, the Nobiskrug-built triple mast floating monolith that somehow feels simultaneously alien yet familiar.
These are three famous examples, but there are hundreds more.
Philippe Starck’s Louis Ghost chair. are a reimagining of Louis XV’s throne. Credit: Courtesy of Starck
Of his creative approach across so many different applications, Starck said: “You always have to work more and more, and then, even more than that, to be at the soul of the project. The bone of the project. The minimum of the minimum of the minimum. The bone of the project is the most important thing, and I’ve spent my whole life trying to find the square root.”
It’s important to note, however, that the “bone” is not stripped back and bare in appearance. It is not austere. Rather, it’s the bedrock of a project’s particular attributes, distilled into a final, imaginative form. In São Paulo , that meant “trying to keep the poetry alive, and not kick it to a sterilized place.”
For the Rosewood São Paulo, Starck became something of a curator as a result, collaborating with 57 Brazilian artists and artisans to create more than 450 unique works for the property. “Poetry,” then, as expressed through a collective yet guided national vision.
For instance, the hotel’s grounds hold a restored chapel that was first built in 1922. Starck worked with the well-known Brazilian artist Vik Muniz to create new rosettes to replace the building’s original stained glass windows. Guest rooms feature Starck’s odd-yet-satisfying object mix, with wall-mounted guitars, mid-century Brazilian furniture, Saarinen tables and warm-toned wood. An enclosed rooftop bar — nicknamed “Grandma’s Room” — features not wallpaper, but custom all-over drawings by the emergent Brazilian artist Virgilio Neto.
Mounted guitars line the walls of the Rabo di Galo bar at the Rosewood. Credit: Rosewood Sao Paulo
True to his word, Starck is looking skyward for his next mission. He is designing the crew quarters for the Axiom Habitation Module, which will be affixed to the International Space Station upon its planned completion and launch in 2024.  Axiom Space, the company behind the project, described the Starck unit as an “egg-like structure” that offers “nest-like comfort complete with unobstructed views of our home planet.”
Even though the Module serves almost exclusively pragmatic — and life-sustaining — purposes, there are still clear-cut Starck-isms: Neon-hued accents, unexpected fabrications and an interplay with light (interstellar rays though they may be) are all apparent. Again, here, he makes the most essential parts of utility seem downright unique.
“I think, in life, especially if you are a producer of ideas, you have to avoid the mainstream,” said Starck when asked about how he stays so consistently original. “I never go to exhibitions. I don’t go to the movie theater. I don’t watch television and I don’t read magazines. I work between 14 and 16 hours, every day. If you go out every night, you repeat what you have heard. I never repeat, I never hear, I don’t listen.”
Top image: The Axiom space craft crew quarters, designed by Philippe Starck.

These progressive designs are tackling taboo health points for ladies